The Van Tyne Lab studies how bacteria evolve during human infection to resist antibiotics and the host immune system, using comparative genomics and functional approaches. We sequence bacterial strains from human infections and use functional genomics to identify and characterize novel resistance mechanisms. These include the ability of bacteria to resist the host immune system, or to persist in the face of antibiotic pressure. We also work with other research groups to develop new  antibiotics that can treat drug-resistant bacterial infections. We help characterize new types of antimicrobial molecules, and understand how novel compounds kill bacteria. We are also developing bacteriophages as novel therapeutics.

Project 1: VRE adaptation to cause extra-intestinal infection. We want to understand how enterococci adapt to cause infection in the bloodstream and urinary tract, rather than their native gastrointestinal tract environment. We are analyzing the genomes of VRE strains from bacteremia and UTI to generate hypotheses about genes/pathways that are important for infection.

Project 2: Bacterial evasion of innate host defenses at the ocular surface. We are using functional genomics to better understand how Gram-negative bacteria cause ocular infections, such as keratitis and conjunctivitis. We are analyzing the genomes of infection-derived strains and conducting phenotypic screening on the same strains, which will allow us to identify genes and pathways that are important for ocular pathogenesis.

Project 3: Mobile genetic element movement around a hospital. We have identified genes that are being shared among the drug-resistant bacteria that are infecting patients at the Presbyterian Hospital. We are currently investigating which genes the bacteria are sharing with each other, and how the mobile elements that carry them move around the hospital, sometimes along with and sometimes independently from the bacterial strains that carry them.

Project 4: Bacteriophages to treat drug-resistant infections. We are isolating bacteriophages from a variety of environmental sources that can kill multidrug-resistant bacteria. We plan to build panels of phages that can infect particular bacterial species, and which can ultimately be combined and used as phage therapy. 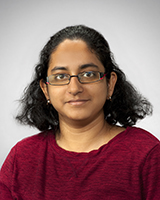 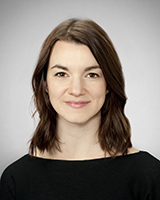 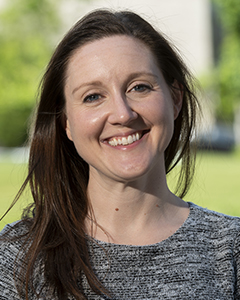