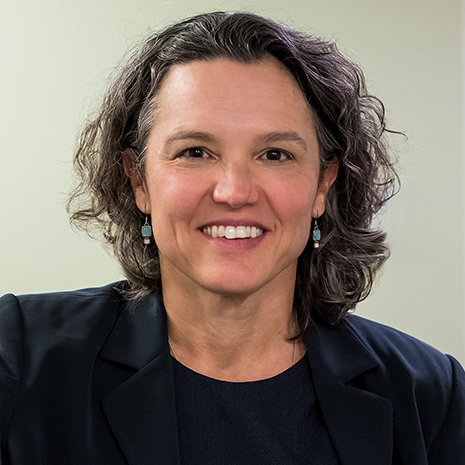 Katrina Armstrong, MD, MSCE, is the Jackson Professor at Harvard Medical School, and Physician-in-Chief, Department of Medicine at the Massachusetts General Hospital. Dr. Armstrong is a graduate of Yale University and the Johns Hopkins University School of Medicine. She was a resident and chief resident in Medicine at Johns Hopkins and completed a general internal medicine fellowship and Master of Science in Clinical Epidemiology at the University of Pennsylvania. In 1998, she joined the faculty at Penn and became Chief of the Division of General Internal Medicine in 2008. At Penn, she also served as Associate Director of the Abramson Cancer Center and Co-Director of the Robert Wood Johnson Clinical Scholars Program. In April of 2013, she was appointed as physician-in-chief of the Mass General Department of Medicine. Dr. Armstrong is an internationally recognized investigator in the areas of medical decision making, quality of care, and cancer prevention and outcomes. For her work, she received the Outstanding Junior Investigator of the Year Award from the Society of General Internal Medicine, the Outstanding Investigator Award from the American Federation of Medical Research, the Alice Hersh Award from Academy Health, and election to the American Society of Clinical Investigation, Association of American Physicians and National Academy of Medicine. In addition to her career in health policy and disparities research, Dr. Armstrong is a dedicated practicing internist with a longitudinal primary care practice and rotations as the Bigelow visit on the inpatient general medicine services. Over her career, Dr. Armstrong has prioritized her role in medical education, including developing and leading courses on clinical decision making at Penn and at Mass General and founding multiple innovative educational programs including the Master of Science program in Health Policy Research at Penn and the Center for Educational Innovation and Scholarship at Mass General. Diversity and inclusion are central to Dr. Armstrong’s leadership, including her award-winning roles in the advancement of women, her commitment to programs to support diversity across faculty and trainees at the MGH, and her research leadership in health disparities and community-based research. Dr. Armstrong oversees a Department of more than 1,100 faculty members who span ten clinical divisions and six research units, as well as the Department’s educational program in undergraduate and graduate medical education.