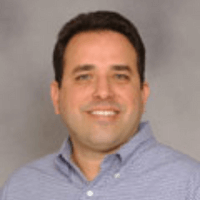 2. Analysis of tight junction morphology and function in response to stretch

3. Exploration of what the role is of uroplakins in urinary tract development and congenital anaomalies of the kidney and urinary tract 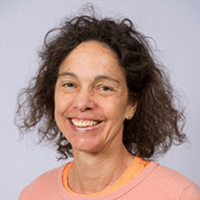 Dr. Baty’s research interests are on the role of lymphatic vasculature in health and disease. She collaborated with geneticists Robert Ferrell and David Finegold to first identify connexin mutations as a cause of lymphedema in humans. She is an expert live cell microscopist and has developed a variety of functional assays of lymphatic endothelial cells to test lymphedema mutations in vitro. With her recent move into the Renal-Electrolyte Division she has begun to investigate the role of renal lymphatics as well as develop other live cell physiologic techniques including ex vivo kidney slice cultures and isolation and perfusion of renal proximal tubules. 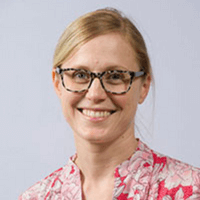 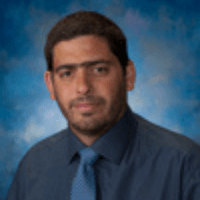 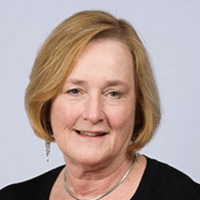 Research in my laboratory is focused on characterization of the assembly, processing and membrane trafficking of apically expressed glycoproteins in polarized kidney epithelial cells. We use biochemistry and electrophysiology techniques in cultured cells and Xenopus oocytes, as well as transgenic mice, to study the function of glycosylation, palmitoylation and proteolytic processing of model proteins such as the epithelial sodium channel (ENaC), gamma-glutamyltranspeptidase and the cell surface sensor MUC1. Our recent studies have revealed that ENaC is activated by a very novel mechanism of proteolytic release of inhibitory peptides both in the biosynthetic pathway and post-Golgi compartments, and in pathological states such as proteinuria (kidney) and Cystic Fibrosis (lung). Our current studies of MUC1 function in normal kidney epithelia are focused on its role in epithelial survival and recovery from acute kidney injury using both a model of polarized kidney epithelial cells cultured under hypoxic conditions, and a proven mouse model of kidney ischemia-reperfusion injury. 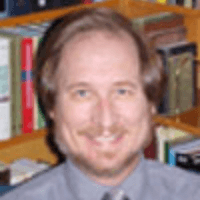 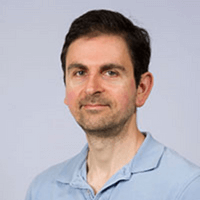 The epithelial sodium channel (ENaC) plays a crucial role in sodium regulation by facilitating sodium detection on the tongue and sodium > reabsorption in the kidney, lung and colon. My research is focused on the allosteric regulation of ENaC. One area of interest is how channel activity is up-regulated by proteases. Two of the subunits are cleaved twice, releasing inhibitory tracts and activating the channel. Using electrophysiology, enzymology and molecular modeling, we are characterizing the sites from which these inhibitory tracts originate and how these tracts influence ENaC behavior. Another area of interest is how sodium down-regulates the channel, a salient feature of the channel that enables reduced sodium reabsorption during times of sodium excess. We are using a modeling and molecular evolution approach to examine where sodium binds and how that translates to channel closure. 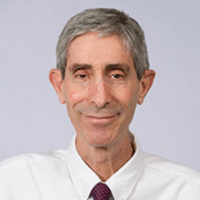 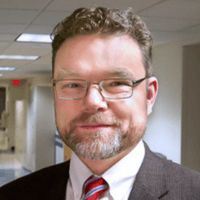 In the research laboratory, we are examining factors that regulate kidney (or renal) sodium excretion, with special focus on the epithelial sodium channel (ENaC). Increased ENaC activity reduces the sodium excreted in the urine. Using a combination of electrophysiology, animal modeling, and human clinical data we are exploring the roles played by ENaC in regulating sodium excretion and blood pressure in healthy and diseased kidneys. We are examining whether genetic polymorphisms in the genes encoding ENaC alter blood pressure. In experimental systems, ENaC can be activated by extracellular proteases. We are exploring the importance of proteolytic activation of ENaC in vivo in normal physiology and in diseased kidneys. For example, in nephrotic syndrome, a disorder in which damaged kidneys leak blood stream proteins into the urine, it is possible that blood stream proteases such as plasmin activate ENaC in the kidney, reducing excretion of sodium. We are exploring these and other mechanisms of regulation of ENaC. Finally, because ENaC is also expressed in the lung, colon, tongue, blood vessels and brain, we are examining what physiologic roles ENaC plays in sodium transport in these organ systems. 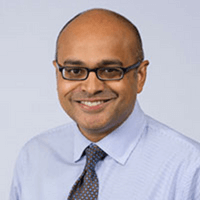 The goal of our research is to define and understand new molecular pathways that coordinate sodium, chloride, and potassium transport in the kidney and other organs. Our work has provided insights into the pathogenesis of renal salt wasting nephropathies, and identified novel mechanisms involved in the regulation of cell volume, blood pressure, and potassium balance. 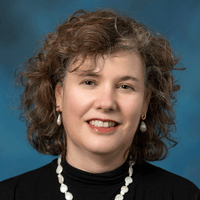 We study the regulation of apical membrane traffic in the kidney proximal tubule. Robust apical endocytosis is an essential function of proximal tubule cells and defects in this pathway results in tubular proteinuria that can lead to end stage kidney disease. We are working to identify the compartments and machinery that mediate apical endocytosis in these highly specialized cells, to understand how this pathway is regulated by physiologic stimuli, and to determine the mechanistic basis of genetic disorders and other diseases that result in tubular proteinuria.