Dr. Zhou’s research work has been focused on the signaling pathways related to extracellular matrix turnover and the role and function of chemoattractant molecules in primary human lung fibroblasts.  Specifically, her work involves: 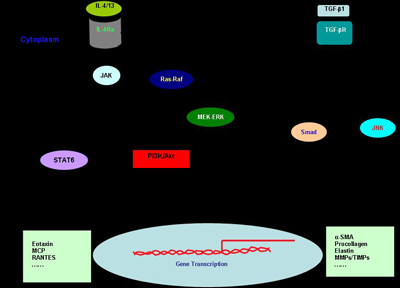 IL-4/13 acts through IL-4Rα, and transducts the signaling through STAT6, MEK-ERK and PI3K/Akt pathways. TGF-β could activate both Smad and JNK, as well as MEK-ERK. Crosstalk exists between IL-13 and TGF-β triggered pathways and contributes to asthma-associated gene transcription and regulation. For example, TIMP-1 is mainly induced by TGF-β, but IL-13 augments the effect; eotaxin-1 is mainly induced by IL-13, but it was synergistically increased by the addition of TGF-β. The mechanisms behind of the synergy were investigated. 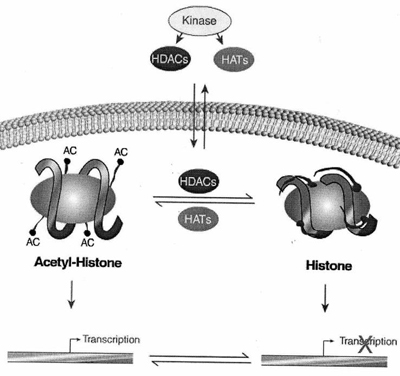