The Mellors Laboratory performs basic and translational research with the goals of making advances in HIV-1 prevention, treatment and cure. Prevention and treatment research programs focus on the molecular mechanisms, epidemiology and clinical significance of HIV-1 resistance to antiretroviral drugs that are used for both treatment and prevention. HIV-1 cure research focuses on characterizing the cellular and anatomic sites of HIV-1 persistence, how integration sites of HIV-1 proviruses in the human genome affect viral and host cell biology, and on innovative therapeutic strategies to deplete the reservoirs of HIV-1 within a host or control HIV-1 replication after antiretroviral therapy is stopped. The laboratory provides a dynamic and productive research environment that consists of research specialists, doctoral students, medical students, junior research faculty, and visiting international scholars. It is supported by the NIH, the Bill and Melinda Gates Foundation, and collaborations with industry.

Dr. Mellors’ other roles related to his laboratory research include principal investigator of the NIH DAIDS-funded Pitt Clinical Trials Unit and Director of the Virology Cores for the NIH-funded AIDS Clinical Trials Group and the Microbicides Trials Network. These roles provide access to important samples from cohort studies and interventional trials for translational research studies. 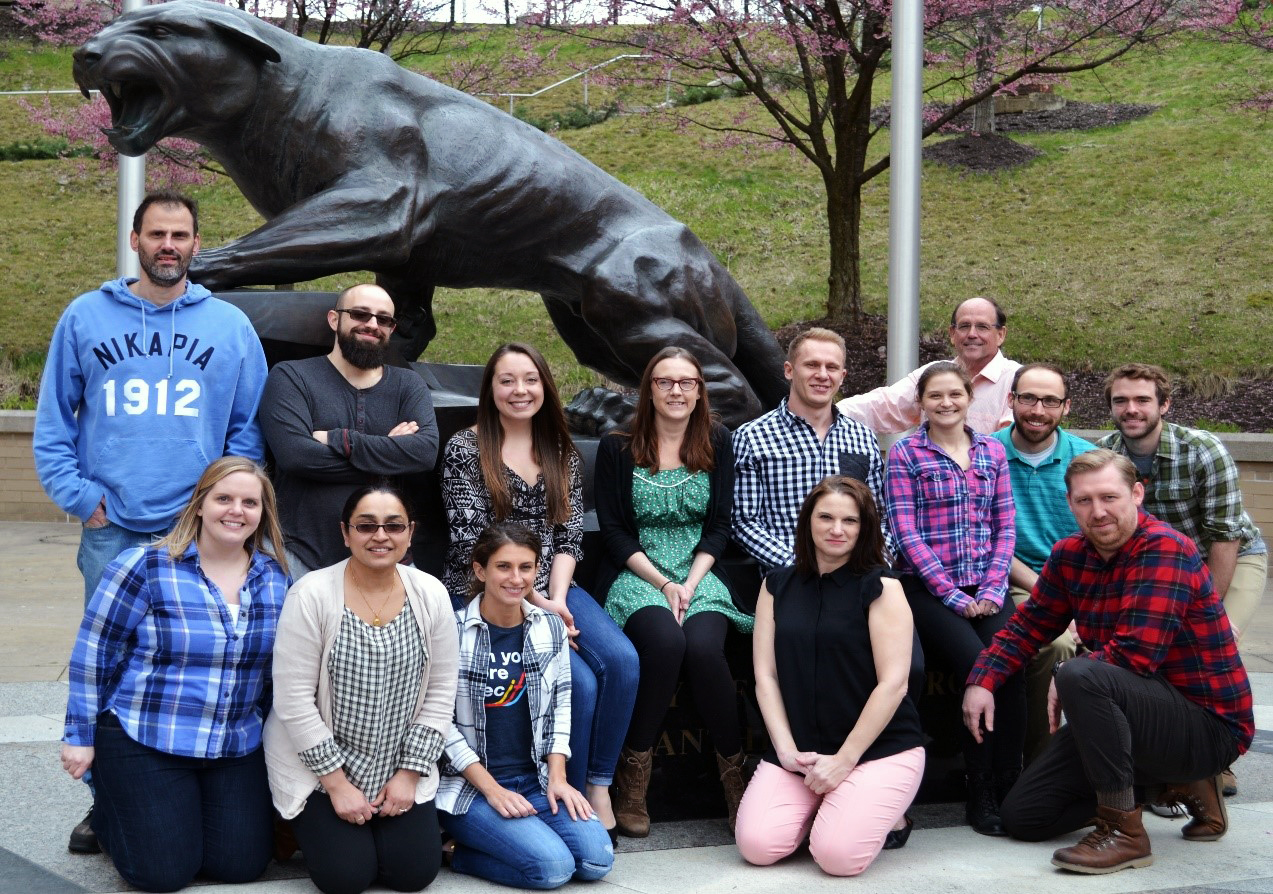 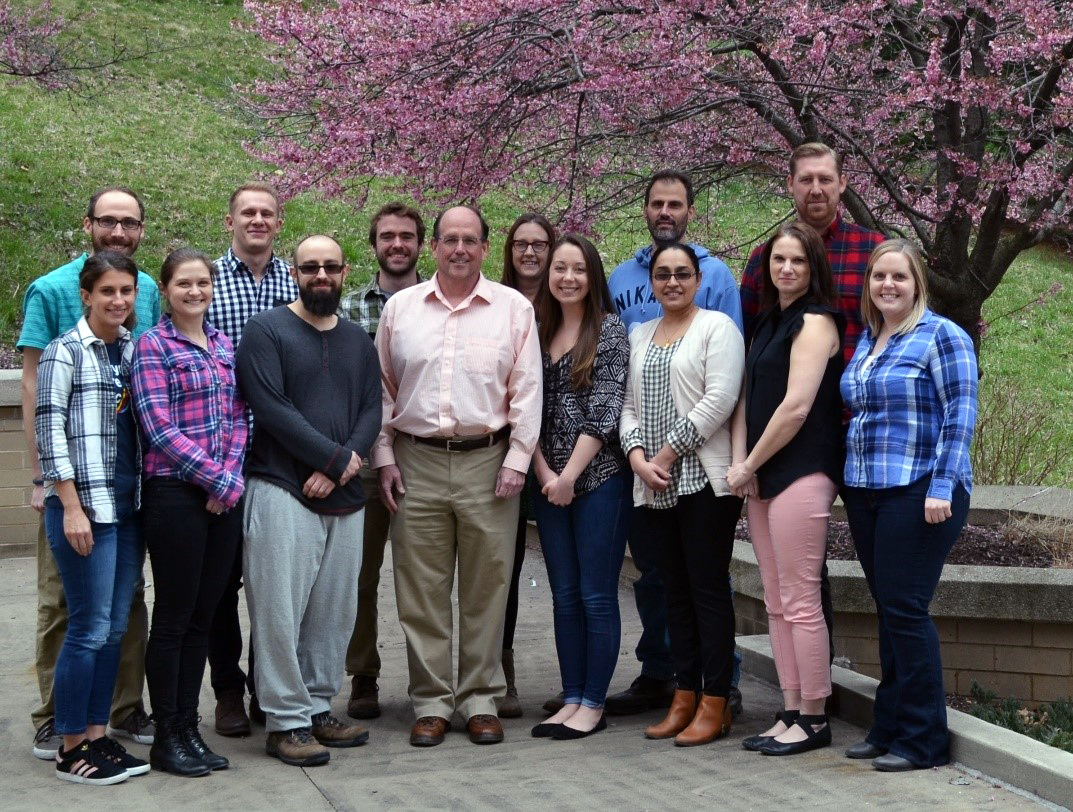 Mechanisms and clinical significance of HIV-1 resistance to antiretroviral drugs

Starting in late 1980’s, the Mellors Laboratory sought to understand whether or not HIV-1 could develop resistance to antiretroviral agents that were either in development or clinical use at the time. These efforts led to the discovery of new resistance mutations to nucleoside reverse transcriptase inhibitors (3TC: M184V [ref 1]), pyrophosphate analogs (W88G/S; Q161L; H208Y [ref 2]), and nonnucleoside RT inhibitors (TIBO R82150; L100I). Antagonistic interactions between resistance mutations, such as K65R and thymidine analog mutations [ref 3], were discovered and the biochemical basis of bidirectional antagonism between mechanisms of nucleoside discrimination and excision was shown. The clinical significance of HIV-1 drug resistance was shown in a multi-study analysis that Dr. Mellors led of response to salvage antiretroviral treatment regimens that revealed, for the first time, the predictive value for treatment response  of genotypic and phenotypic sensitivity scores (GSS and PSS), which have since been used universally to assess antiretroviral regimen activity [ref 4]. Current work continues to characterize cross-resistance between antiretrovirals being used for both HIV-1 treatment and prevention including nucleoside reverse transcriptase (RT) inhibitors (tenofovir, 3TC, FTC), non-nucleoside RT inhibitors (efavirenz, rilpivirine and dapivirine) [ref 5-8], and integrase inhibitors (raltegravir, cabotegravir, dolutegravir), especially in low- and middle-income countries [ref 9].

The Mellors Laboratory led several studies with samples from the multicenter AIDS cohort study (MACS) that established the critical relationship between plasma viremia (HIV-1 RNA) and HIV disease progression to AIDS and death in both acute and chronic HIV-1 infection [refs 1, 2]. This work led to the universal use of plasma HIV-1 RNA and CD4+T-cell counts to estimate prognosis in HIV-1 infection and timing of antiretroviral therapy [ref 3]. The importance of viremia as the key driver of disease pathogenesis was challenged in mid-2000’s but further analyses of data from the MACS cohort refuted this thesis and revealed flaws in the analysis that had led to it [ref 4]. Recent and current work continues on quantifying the persistence of low-level viremia in persons on clinically effective antiretroviral therapy and identifying the cellular and anatomic sources of persistent viremia as a step toward eliminating them [ref 5, 6].

The Mellors Lab contributed to the development and testing of the first antiretroviral combinations that produced sustained suppression of viremia [ref 1, 3] and recovery of CD4+T-cells that launched the current era of highly-effective antiretroviral therapy. Dr. Mellors co-led, with Scott Hammer, MD, a large randomized clinical trial of different multi-drug salvage regimens that underscored the need for new antiretroviral agents to treat drug-resistant HIV. Lastly, Drs. Riddler and Mellors, led a randomized trial of antiretroviral therapy that established the superiority of efavirenz over lopinavir/ritonavir for initial treatment [ref 4)]. More recent work has focused on optimal second- and third-line antiretroviral therapy in low- and middle-income countries [ref 5].

In recent years, the Mellors Laboratory has focused on mechanisms of HIV-1 persistence and strategies to achieve a cure of HIV-1 infection, defined as prolonged control of viral replication without antiretroviral therapy. This work identified the stable persistence of low-level viremia in most individuals on long-term suppressive ART and showed that the level of this residual viremia is predicted by the level of viremia before ART [ref 1]. Triphasic decay of HIV-infected cells with a stable plateau after 4 years of ART was shown in longitudinal study of persons on suppressive ART for more than 10 years [ref 2]. A method to assess latency reversal at the single proviral level was developed to reveal that only a small fraction of latent proviruses in resting CD4+T-cells from patients can be activated with current latency reversing agents or with T-cell activation [ref 3]. Recently, we showed that most of the HIV reservoir consists of multiple identical copies of intact (replication-competent) proviruses that are likely expanded through CD4+T-cell proliferation, indicating that the reservoir is dynamic rather than static [ref 4] and is most likely maintained through cellular proliferation rather than ongoing replication [ref 5], although the persistence of HIV-infected cells does not appear to be associated with immune activation or inflammation [ref 6]. 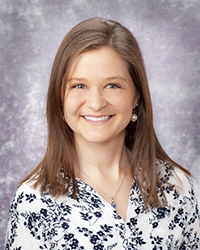 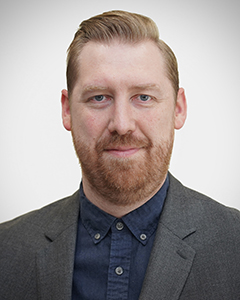 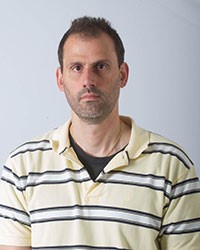 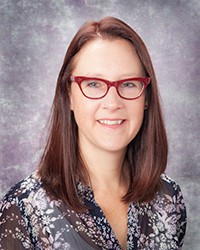 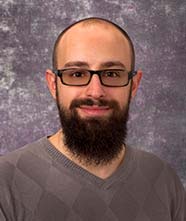 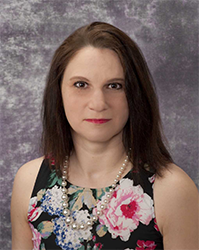 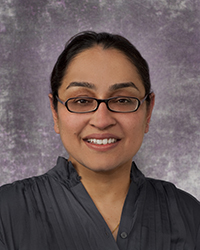