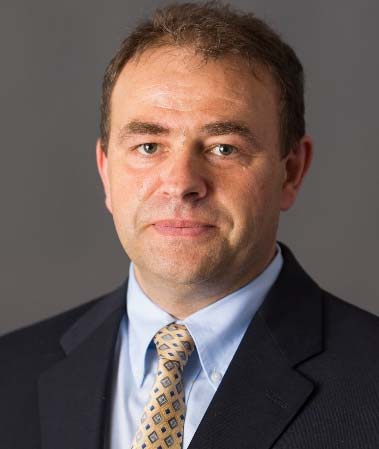 Dr. Cristian Apetrei’s Laboratory uses nonhuman primate models to address issues of simian immunodeficiency virus diversity and pathogenesis in natural hosts and upon cross-species transmission. Our overriding philosophy is that every aspect of HIV research can and should be modeled in appropriate animal models in order to understand the basic mechanisms that underlie disease processes and implement therapeutic approaches to control the deleterious consequences of HIV infection. Dr. Apetrei pioneered SIV pathogenesis in the wild and was actively involved during the last decades in modeling different aspects of HIV pathogenesis in nonhuman primate hosts. The current focus of his research is to assess the role of the gut dysfunction in the pathogenesis of HIV infection and to elaborate strategies to counter it in nonhuman primate models through multiple approaches. The lab is also involved in testing multiple approaches for cure research: virus reactivation with romidepsin, improvement of virus control and reactivation through regulatory T cells and the role of autovaccination in boosting an effective immune response that might lead to a functional cure of HIV. Dr. Apetrei is also involved in collaborative studies testing strategies to control chronic immune activation and prevent comorbidities in HIV-infected patients.

Assessment of SIV diversity and pathogenesis in natural hosts

Understanding SIV diversity is a very important issue of AIDS research, as both HIV-1 and HIV-2 have a simian origin and some consider that there is a significant risk that new SIVs may emerge as human pathogens in the future. Through multiple collaborations, we discovered and characterized new SIVs naturally infecting mandrills (SIVmnd-2), red-eared guenons (SIVery), agile mangabey (SIVagi), black colobus (SIVsat), Preuss’s monkey (SIVpre) and Bioko drill (SIVdrl). The use of these new viruses (mainly originating from an island that separated from mainland Africa 12,000 years ago), provided new information that was instrumental in recalibrating the molecular clocks and tracking back in time the origins of SIVs in natural hosts. We performed a second recalibration of the molecular trees by comparing the SIVver diversity on the two sides of the Drakensberg Mountains in South Africa. These studies allowed harmonizing the molecular clocks with the pathogenic features of SIV infection in natural hosts, thus demonstrating that SIVs emerged millions of years ago.

Our lab is heavily involved in studies on the pathogenesis of SIV infection in natural hosts. Over the last two decades, our work in African green monkeys, mandrills and sooty mangabeys changed some of the core paradigms of AIDS research and essentially contributed to the emergence of the current view in which immune activation of T cells is the main factor behind disease progression in HIV-infected patients. We developed numerous animal models for these studies and opened numerous avenues in the field of the pathogenesis of SIV infection in natural hosts. We are the only group that combines the study of SIV diversity with that of SIV pathogenesis; we performed the only studies of SIV pathogenesis in wild animals, and identified an animal model for exposed-uninfected individuals.

We discovered a large array of new SIVsmm strains (SIVsmm is the virus that is at the origin of the macaque models for AIDS research) that mirrors the diversity of HIV-1 subtypes. During these studies we found the origin of SIVmac in sooty mangabeys and we showed that the emergence of this reference strain might have accidentally occurred during kuru research in the 1960-1970s’. We completed an ambitious program of improving the currently available animal model for AIDS research by developing viral strains that reproduce HIV diversity and that more closely reproduce the pathogenesis of HIV-1 in rhesus macaques. The currently available SIV strains for use in macaques have a very limited genetic diversity and, being generated through multiple in vitro and in vivo passages, they are too pathogenic. This may prevent identification of the correlates of immune protection. We compared and contrasted the evolution of SIVs in sooty mangabeys and macaques and we developed multiple transmitted founder (TF) infectious molecular clones (IMCs) of the newly identified SIVsmm strains representative each major lineage. We characterized the in vivo pathogenicity of both the SIVsmm swarms and that of the TF IMCs in rhesus macaques. We tested in vivo multiple new TF simian-human immunodeficiency viruses.

In the era of ART, the clinical presentation of the disease is shifting. Accelerated aging, as well as non-SIV comorbidities are the current key features of HIV infection in patients on ART. In general, these pathologies are due to the residual immune activation and inflammation in patients receiving ART. Considering these aspects and the fact that the new therapeutic approaches should target these new clinical aspects of infection, we developed a model for the study of comorbidities and we showed a direct relation between hypercoagulability and microbial translocation, immune activation and inflammation. We are using the SIVsab-infected pigtailed macaque which more faithfully recapitulates the features of HIV infection (i.e., hypercoagulability, persistent inflammation and cardiovascular disease) than the SIVmac-infected rhesus macaques, in which these pathologies are inconsistent. We are actively investigating strategies aimed at controlling microbial translocation, mucosal immune activation and inflammation or hypercoagulation. The goal is to identify therapeutic regimens that can be associated to ART to help HIV-infected patients to control the sources of systemic immune activation which is responsible of accelerated aging and comorbidities. Most of these studies are either submitted or in progress.

We developed an animal model of spontaneous controlled SIV infection by infecting RMs with SIVsab. We showed that complete control (<1 copy/ml) occurs in 100% of RMs and that the controlled virus is replication competent, as it can be reactivated by both CD8+ cell depletion and administration of latency reversing inhibitors (LRAs), and also can be transmitted to uninfected macaques. We are testing LRAs in this model. We developed a second model for cure research, namely a post-treatment controller model (similar to the Visconti patients). This model was generated by using one of the new SIVsmm strains and prolonged (>9 months) administration of conventional antiretroviral therapy. We used this model to test LRA romidepsin and demonstrated that HDACi can reactivate latent virus in vivo. We are exploring Treg depletion as a new cure strategy in which through a single intervention we can boost immune responses while improving viral reactivation. We explore the role of diet on the size and the distribution of the SIV reservoir. For our cure research program, we optimized multiple virological methods for quantifying the virus in vivo and in vitro (single copy assays, 2LTR circles, vDNA and cell-associated vRNA quantification in tissues). 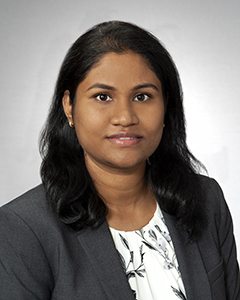 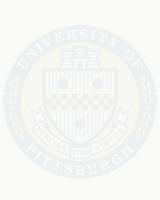 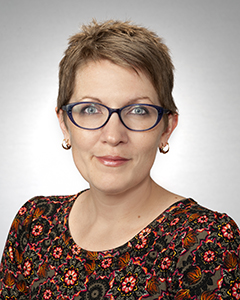 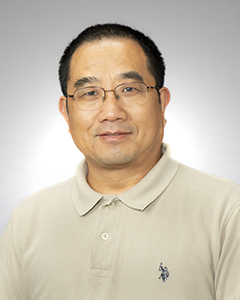 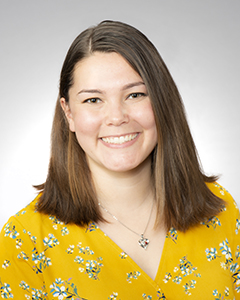 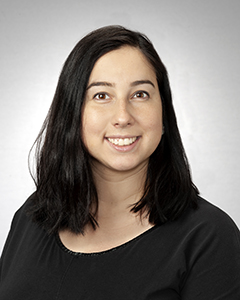 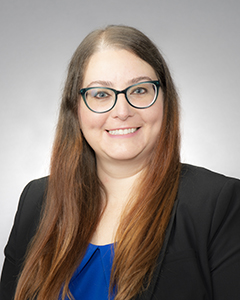